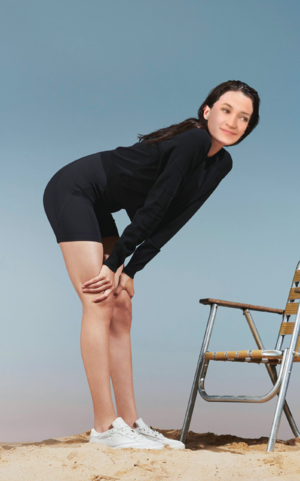 "Me and Tim are basically inseparable."

Chloe Elizabeth Johnson (born July 9, 1995) is Tim Johnson's twin sister. She has been the President of Johnson Industries since September 1, 2009, and the Chief of Racing in NASCAR since the 2016 season.

Best known for her roles as Paula Polestar in EarthBound: The Series (the fourth actress to play that role), Johnson is also known for her marriage to Jenny Smith,

Retrieved from "https://differenthistory.miraheze.org/w/index.php?title=Chloe_Johnson_TV_Tropes_page_(Johnsonverse)&oldid=36323"
Category:
Cookies help us deliver our services. By using our services, you agree to our use of cookies.